An Active Life and a Physical Job

Sherry McLean of Kansas City, Kansas always loved horses, but it wasn’t until 2010 that she decided to quit her job and start, SpecTACKular, a horse-related business that manufactures horse tack such as bridles, brow bands and reins.

Sherry shared, “I’ve been very fortunate. I have great health and love to be active.”

So when she needed rotator cuff surgery in 2016, it was a big deal.

“Everything was affected. Even the non-physical parts of my job, such as managing my e-commerce website were a challenge as I could hardly use my computer mouse.”

Prior to her surgery, Sherry called three physical therapy facilities. When she called the ARC Physical Therapy+ clinic near her home, physical therapist Megan Kauffman called her back that same day.

“She told me exactly what to expect, answered all of my questions, and even did it over her lunch hour.” Sherry was impressed and the decision was made.

After her surgery, Sherry began her 12 weeks of treatment, attending three sessions a week. Not only was her range of motion improving, but the people at the clinic brightened her day.

“Tya (Sims), the administrative assistant, was absolutely terrific. She was always smiling and cheery and thinking ahead to ensure my appointments were scheduled.”

When it came to therapy, Megan Kauffman and Nicole Grimm “were the one-two punch” working as a team to get Sherry back on her feet. Nicole was encouraging and supportive, while Megan pushed her to focus on her technique. While they made her work hard, they also made her laugh and she grew to look forward to her time with them.

A Success and a Celebration

When Sherry’s final appointment with the surgeon arrived, he was impressed. She had achieved a full recovery and was given a clean bill of health.

After working with Nicole, Megan and the rest of the ARC Physical Therapy+ team for 12 weeks, Sherry decided to show them exactly what it was they had helped her get back to.

One day shortly after therapy ended, she headed out for her first big ride since the surgery. After her husband, Roger, helped her drop off the truck and horse trailer, she returned home, saddled up and rode Sophie the four miles to the ARC Physical Therapy+ clinic.

Upon arrival, the team greeted Sherry and Sophie with cheers. Sherry ordered pizza and they celebrated a job well done and Sherry’s ability to get back to her business, her passion, and her life. 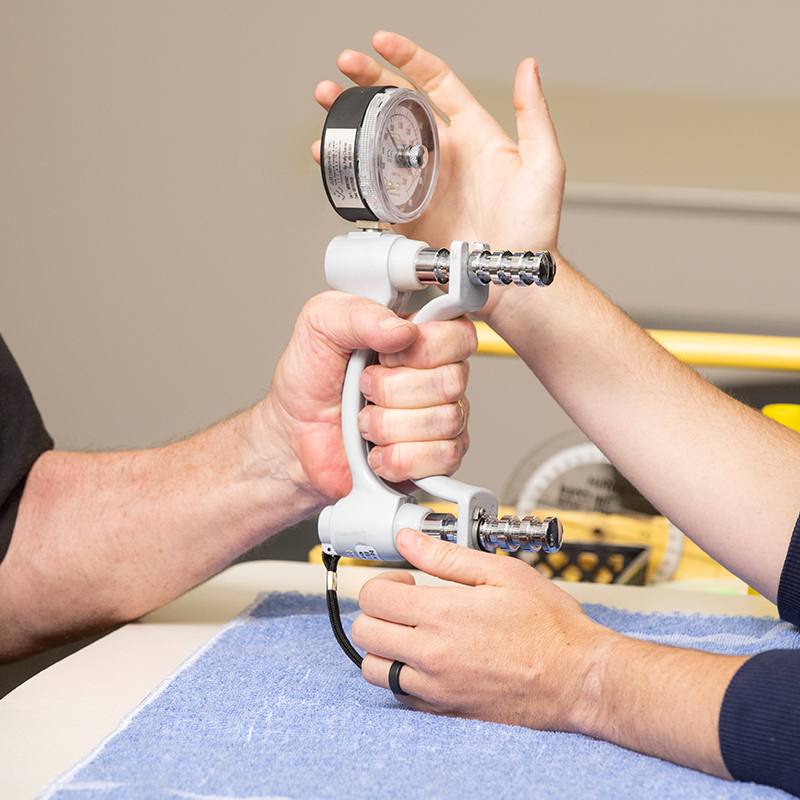 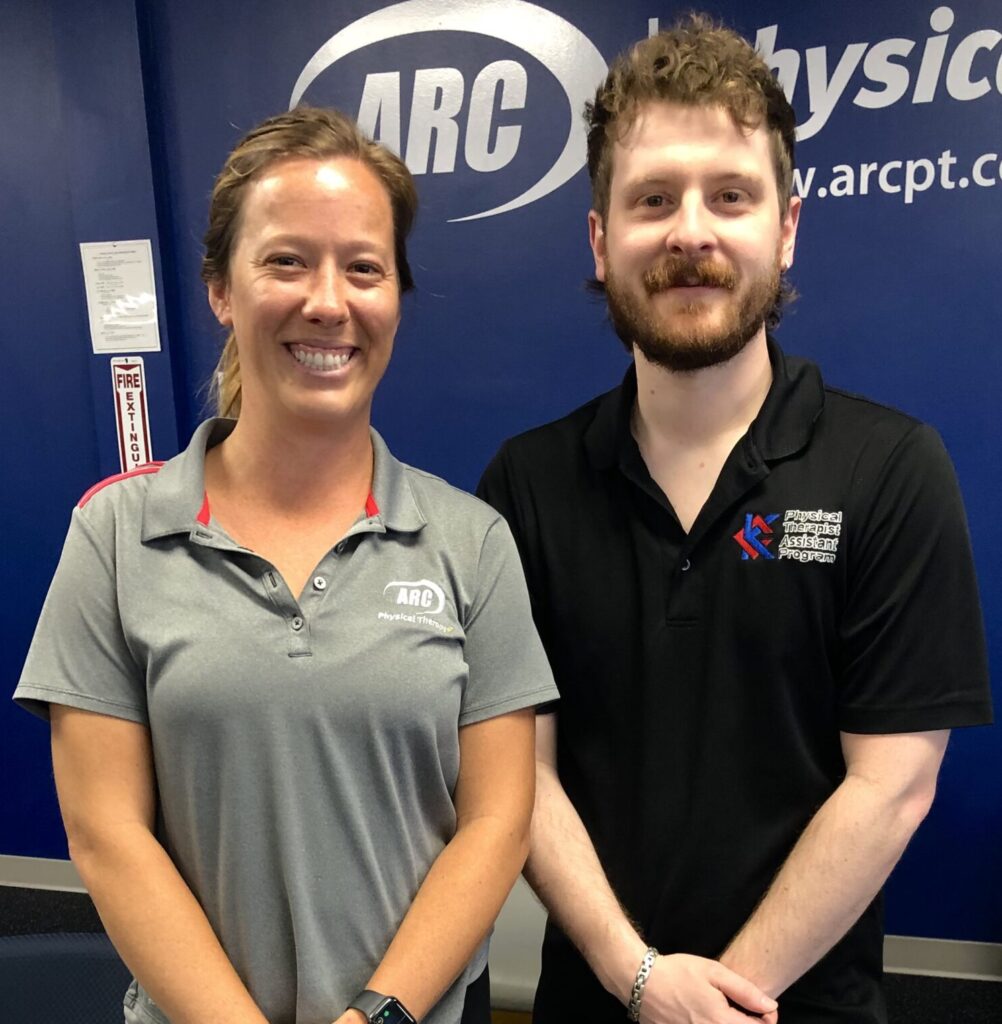 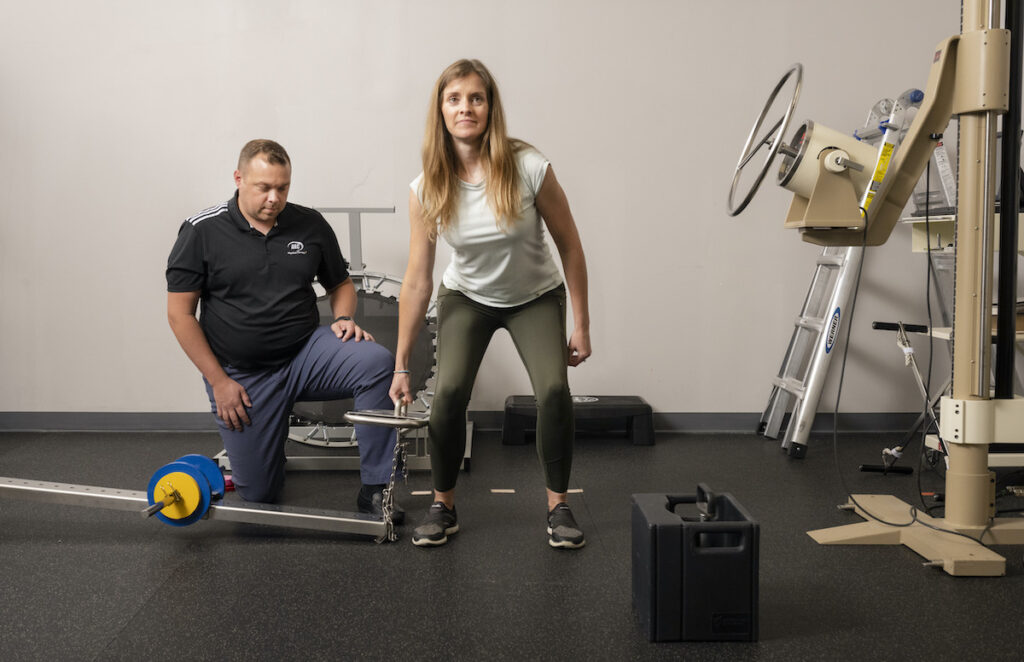